W10 is a range of stylish, competitively priced and environmentally friendly drinkware - but with a twist! It is drinkware packed with innovation that you will want to own and includes both desk cups and travel cups. The range includes both desk cups and travel cups, and some that are suitable for both, also introducing the World’s First Stainless Steel Double Walled Collapsible Cup (Patent Pending). Following years of producing coffee related merchandise for High Street brands and Corporates and with the momentum growing to rid our waters of single use plastics, which we are passionate about, we decided it was time to use our other passions for design and development to create our own brand.   VISIT W10 WEBSITE

Conker is the silliest elf in Lapland and he needs your small folk's help to pass his elf training and earn his golden bell. As Christmas approaches Conker needs a boy or girl to 'teach him all that they know, like counting and drawing or even to sew'. The gift set includes: Box dimensions: 35cm x 28cm x 12cm. 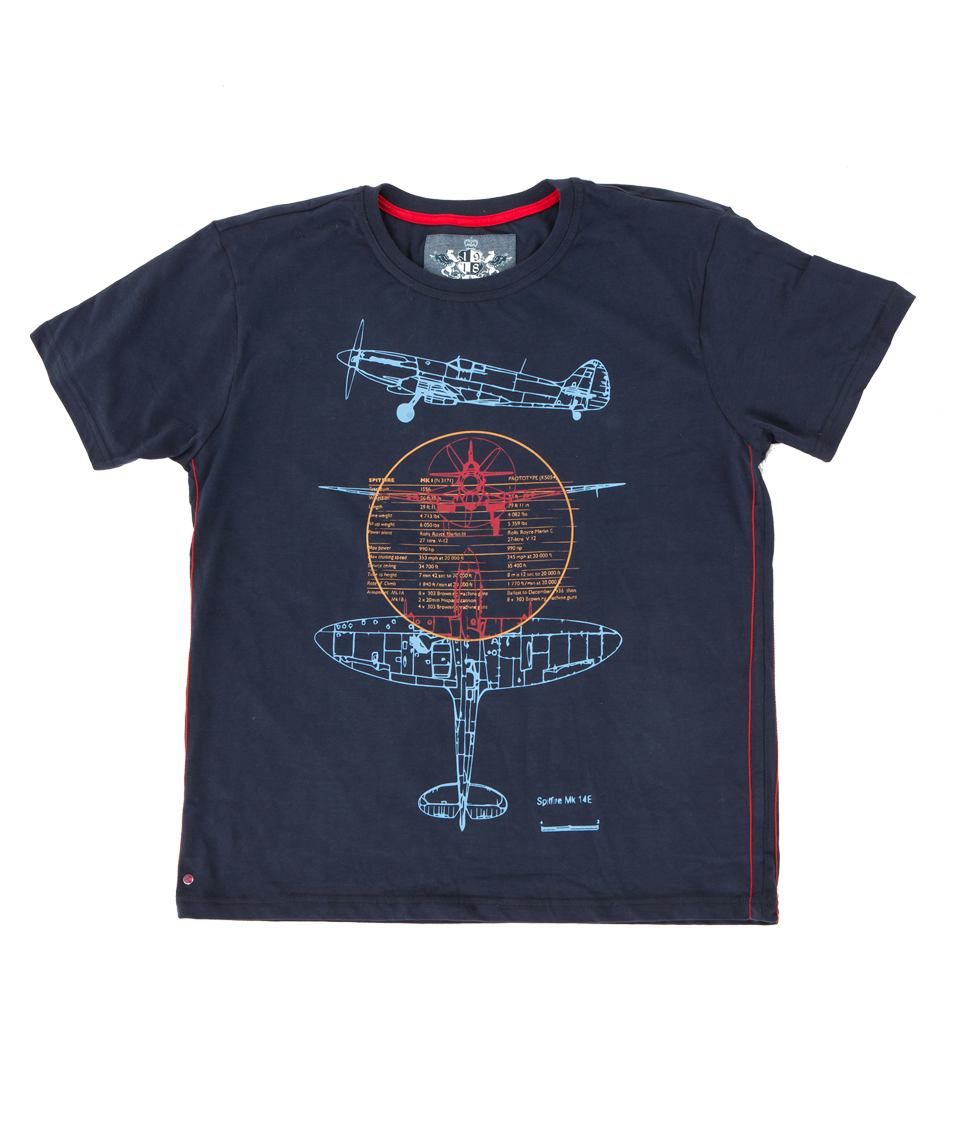 It has been said that a man always looks his best in jeans and a t-shirt, and that everything else is a game (one we all love to play). So on that note, shall we get serious about our tees? A garment that started off as strictly underwear, developed into work wear and is now a definitive wardrobe essential, you would be hard pushed to find a man who has never owned a t-shirt. This 100 plus year-old basic is also the only piece of clothing that can be worn for any occasion, from under a shirt with a suit, to the gym, to the beach and even to bed.
They are true commodities: we buy them in bulk, often from the same brand, and we don’t really think about them until they need replacing.

But are we really making the most out of our basic t-shirts? So be adventurous and add a graphic to the jersey staple piece, and bring it to life…

We have produced high quality t-shirts for many brands including Historic Palaces, JD Sports and Bloodhound.

Jogroup acquired a licence directly with the MoD and launched this Best of British brand which retailed on-line, at air shows and at selected outlets across the UK. A contribution from sales went towards the upkeep of the free RAF museums at Hendon and Cosford, which help preserve our national heritage.

We designed, developed and sold apparel and accessory collections for men, women and children.

Jogroup in association with the Make a Wish Foundation is here to help you reduce your company’s paper cup usage and also give you the opportunity to help grant terminally ill children their magical wishes. Ask us how.

The French have a different sense of humour to us Brits. The main insurance comparison site in France is called Les Furets, so when they needed their mascot developed into a plush toy, who better to come to than JoGroup.

If you can speak French, please take a look at the adverts they are very good.

“Kelly Brook at New Look” was one of the UK’s first celebrity endorsed by a major UK retailer. We conceived the idea for the collection, brought the parties together and then designed and executed the ranges. But that’s not all we did; we also followed up on the fine detail to give the collection a point of difference both with the design and the fit. Kelly’s hourglass figure helped New Look to attract tens of thousands of new customers away from their competitors. In the celebrity obsessed country we live in, where stars fall in and out of favour like in a soap opera, Kelly’s collection at new Look lasted for an amazing 9 years.

And everybody's facts and benefits were the same. By increasingly focusing on 'differentiating' claims in advertising, all the sites increasingly blended into one.

CtM's only option was to do something different. In a context where the competition are perceived to be irritating and disliked, they worked out that if they could entertain and get people to like them, then they might just be able to stand out.

And so, Aleksandr Orlov was born. A loveable but complez character who was desperately frustrated by the confusion between Comparethemarket.com and Comparethemeerkat.com

As a result, the love people grew to have for Aleksandr had an outstanding impact on the fortunes of the brand

EDF Energy’s Zingy character has brought its cheerful personality to a challenging sector for a while now, in keeping with EDF’s “Feel Good Energy” proposition. Zingy merchandise is proving very popular with EDF’s own employees, just as it most surely will with it’s loyal customers.

In a cost-obsessed category, Zingy merchandise provides a branded point of difference for EDF while helping to convey energy efficient messages.

As one of its main children’s wear apparel and accessory suppliers, we have designed, sourced, produced and distributed worldwide millions of highly complex, unique and attractively embellished products for them; whilst always adhering to their highest safety requirements.